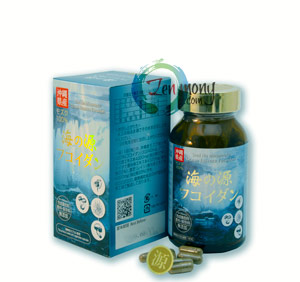 Fucoidan is one of the slimy components forming the fronds of various marine algae including kombu and wakame seaweed. In recent years, the potency found in fucoidan has been elucidated and is attracting attention for its functionality in immunity-building supplements. Its raw material, Okinawan Mozuku, is a brown algae belonging to the order Chordariales, and is a specialty of the Ryukyu islands. 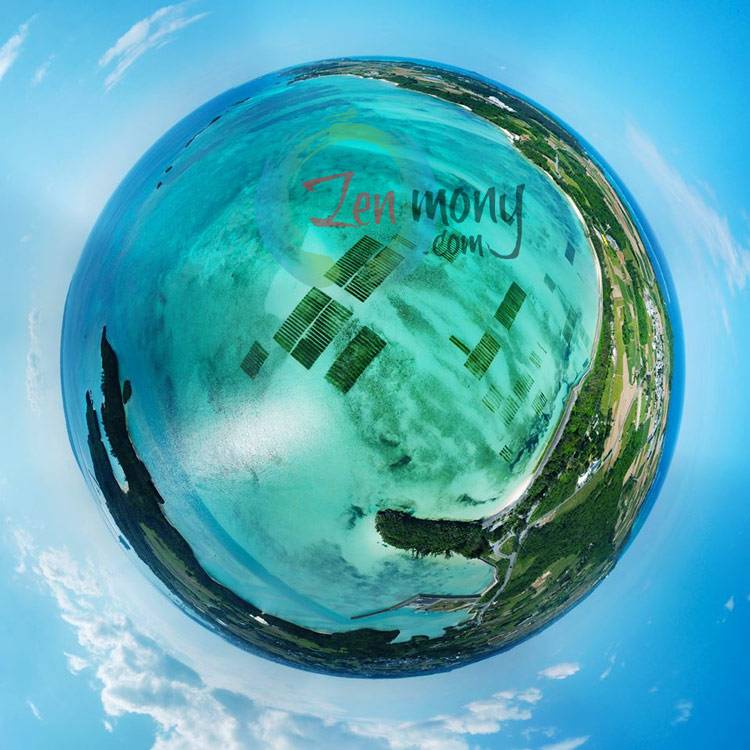 Okinawan Mozuku contains high levels of fucoidan compared to other seaweed, and is unsurpassed as a raw material from which highly pure fucoidan is extracted, due to its low levels of contaminants such as algic acid. Apart from mozuku fucoidan, our product also contains three different kinds of medical mushroom extracts. Agaricus, ganoderma lucidum and shiitake mushrooms contain in large amounts the components belonging to the same polysaccarides as fucoidan, beginning with beta-glucan. They provide a synergistic effect of enhancing immunity through various polysaccharides working in unison.

Compared to the competition products, such as "Umi No Shizuku Fucoidan", "AHCC Fucoidan", "Takara Bio Fucoidan", this product contains a wider range of functional components (polysaccharides).